We have already been confined for 90 days and, although we are already seeing the light at the end of the tunnel, there are many people who confess to being afraid of a flare-up and have not wanted to enjoy the freedoms that the first phases of the path to the new normality provide. It is perfectly understandable, considering that there is still little that we know of this horrible disease that has broken so many families in recent months. From here, we offer our sincere condolences to those who have lost a loved one during this terrible pandemic.

The idea on which TastingIN is based, precisely, arose during this period of confinement in which almost all sectors saw their activity interrupted. Hotels, bars, restaurants, shops, gyms, shopping malls and all kinds of businesses were forced to close their doors; everything to ensure social distancing.

But we are resilient.

Despite the confinement, we saw that many sectors were looking for alternatives to continue their activity in one way or another: factories reinvented themselves to produce respirators, personal protection equipment or masks; colleges, business schools and universities began to teach online; artists began offering their fans concerts and festivals online. Some even found that the Internet could be the driver of their success, such as the StayHomas, three musicians from Barcelona whose worldwide popularity has led them to be covered by Michael Bublé himself.

The gastronomy sector could not be left behind. Many wineries have already started to hold online tastings, with tremendous success. On May 23, Enate Winery organized a charity tasting to raise funds for the Spain Food Bank with 1,000 participants. The well-known blog WineStyleTravel organizes every Tuesday and Friday at 7:00 pm through Instagram and Zoom virtual meetings to taste the best wines in good company.

This is how the idea of TastingIn was formed, a platform that will compile all the available tastings, in various product categories and with global producers, so that – confined or not – we can continue enjoying one of life’s greatest pleasures: gastronomy. 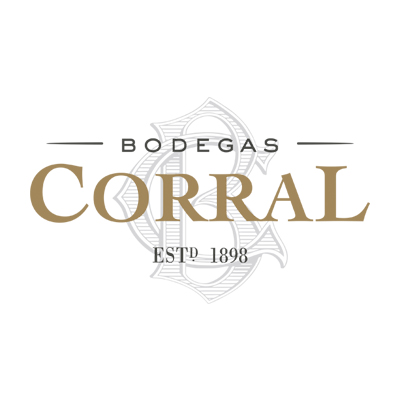 Make your own Vermouth · Online Masterclass 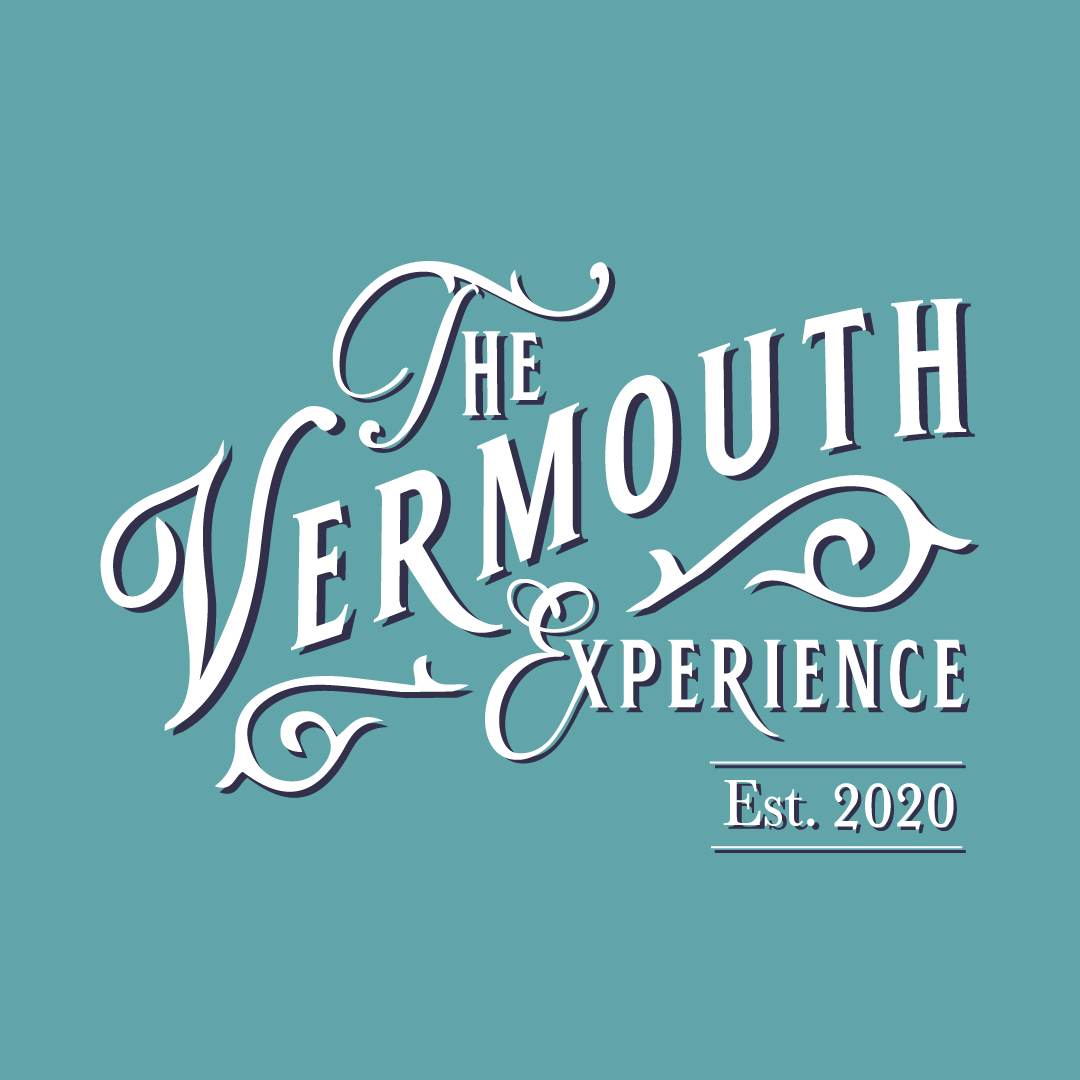 The Vermouth Experience
0 out of 5 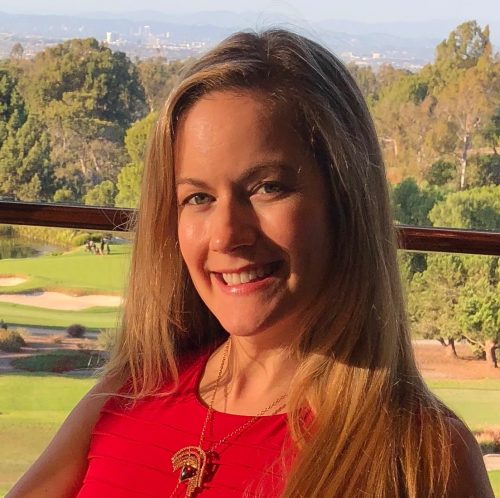 Peggy Dean, Sommelier
5 out of 5

Newer Our first 15 days of life.
Back to list
Older Welcome to TastingIn.com!
close