The History of Wine Tasting 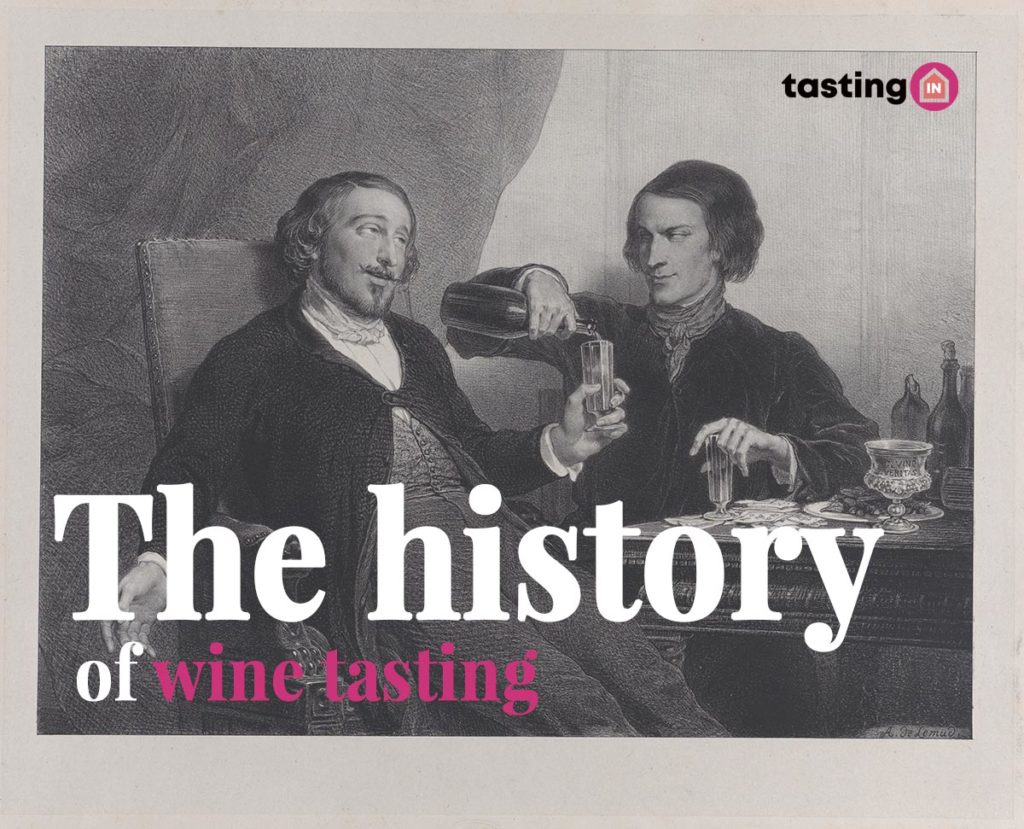 Wine tasting has been around for nearly as long as wine itself. It’s thought that the first hunter gatherers to settle down did so nearly 12,000 years ago. Relatively it didn’t take the production of wine too long to follow. The first evidence of winemaking dates back a whopping 9,000 years in China.

When the trading of wine began to evolve a need for wine tasting became essential to be able to define the quality of the produce before buying. The more categorised methodological approach to wine tasting started to develop in the 1300s.
Wine tasting still remained limited to sommeliers, merchants and wine producers until recent times. Since the 1980s, wine tasting has become a popular, recreational activity. Even more recently wine tasting has gone virtual and virtual wine tastings can be carried out online via Zoom. 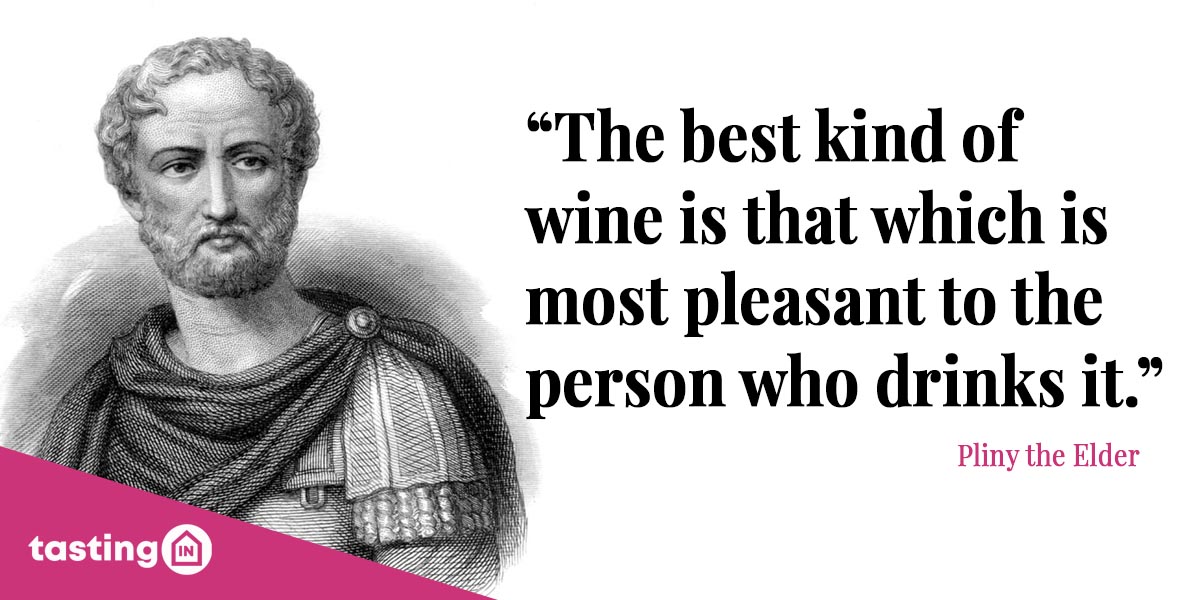 Wine was a popular drink in Ancient Greece and Aristotles & Plato described the flavours of wines as being sweet, dry or sour. So not too much has changed there. Though I don’t think many people would choose a sour wine when selecting their tipple nowadays. In Roman times Pliny had more to say about the bad tastes compared to positive qualities. He listed the bad tastes of wine as being tart, sharp, harsh, hard, rough, luscious, and unripe and tasting too much of wood. Whereas, the positive wine taste as being pretty, pleasant, and that old favourite sweet.

The Development of Wine Tasting through to the Middle Ages 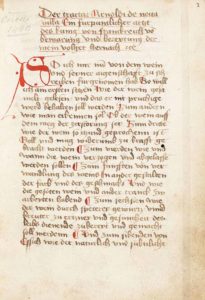 A text from the 17th century that describes wines simply as sweet, acute, austere, and milde, shows that this definition and classification changed little through the millenia. Whilst it would appear that this changed little for centuries there was some advice for wine makers and buyers in the Liber de Vinis, by Arnald of Villanova (1235-1311). This advised on keeping the palette clean and drinking wine in the right conditions to avoid vinagery wines or wines from poor wine producing regions.

The word “tasting” can be first found in French in 1519 in the “Le Livre de la discipline d’amour divine”. However it is not until the 1800s that the process and the terminology of wine tasting became more formalised. And in some way the development of that language of course has formed how the taste of wine is perceived and ultimately produced.
All of this said, it does not mean that people in history did not put importance on the quality of wine. They certainly did and we must remember that wine has been linked to religious rites for as long as the history of wine. Wine was seen more in terms of quality. It was more important that the wine was not off, or old or mouldy.

The Start of a Methodical Approach to Wine Tasting

Wine was often spoken about in medical terms and followed the four humours. Therefore, wine could be described in degrees of heat or adding heat to the body. However, big leaps were made in line with science and the process of distilling and fermenting in food. States became interested in taxing drinks according to alcohol content and it is said that some tasters could tell the alcohol content by taste alone. And whilst they were not concerned specifically here with the taste it was still said that more alcohol added to the heat of the wine.

The Descriptive Language of Wine Tasting

Wine makers and merchants still resisted the classification according to strict terms. However, a wider range of words started to be used to discuss wine tasting such as bouquet , franc de goût, soyeux and sève. It is from this point that wine tasting begins to resemble something more like we would hear in a wine tasting today.

In the 1960s a handful of books were published that discussed wine tasting and wine classifications. But from this point the popularity of wine tasting grew and grew. More and more, systems such as the UC Davis system were designed to classify wines and then in the 70s came the Parker point system that is so known today.

This evolution of language and how it describes the taste of wine can be found on wine labels around the world. The evocative language designed to guide and entice you has come a long way from the simple sweet, dry or sour of Plato.

Wine experts developed a vocabulary and methodology to try to explain what wine is like. Here’s the wine critic’s Robert M. Parker, Jr describing a California red wine, “The nose offers up a plethora of celestial aromas, including plum liqueur, kirsch, spice box, coffee, prunes, and jammy cherries. As the wine sits in the glass, spicy oak, pepper,allspice, and clove scents emerge. Full-bodied, rich, and mouth-filling, this is velvety-textured, voluptuous, hedonistic wine”.

However, there is a backlash from some wine experts. The wine writer, Stein, wrote for The Los Angeles Times in 2008 “When wine drinkers tell me they taste notes of cherries, tobacco and rose petals, usually all I can detect is a whole lot of jackass”. (see full article here)

So as we can see the world of wine tasting has evolved a long way and we would love to guide you through this intriguing world of one of the world’s most enduring drinks.

PrevPreviousWhat is a Virtual Wine Tasting?
NextWine Tastings and Pairings in BarcelonaNext